The way to a reference material of pure foraminifera

NIOZ Foraminifera House Standard 2 Nano-Pellet or NFHS-2-NP for short, started off as a cooperation between the two of us and steadily grew into a multidisciplinary international collaboration. It is an ideal reference material for climate research such as palaeoceanography – cause it´s made of pure foraminifera (dreams). 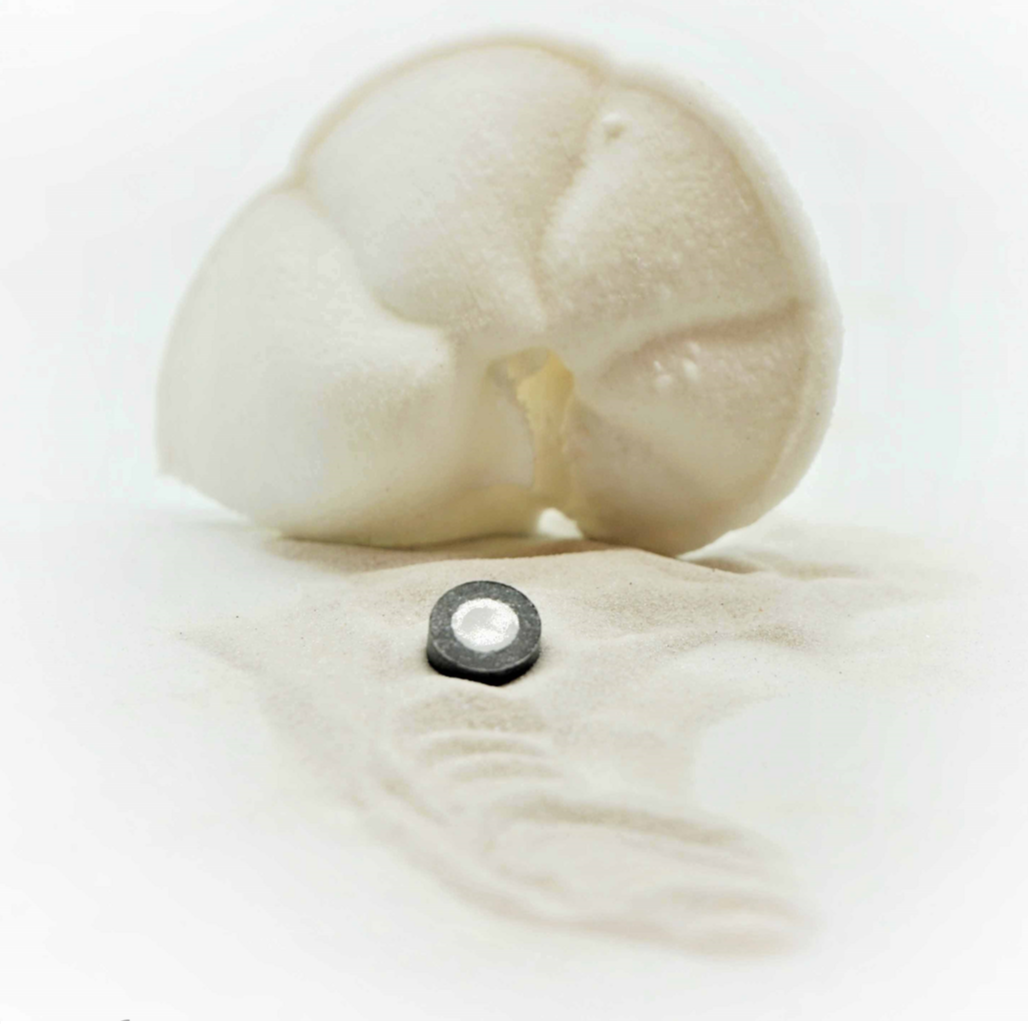 Foraminifera are single-celled organisms that live mainly in the marine environment, i.e. in the water and seabed of the oceans. They produce a calcareous shell of calcium carbonate (CaCO3), which they gradually expand with additional chambers.

In addition to calcium (Ca), magnesium is also incorporated into the shell. Depending on the ambient temperature during growth, the ratio of Mg/Ca in the shell changes, this is the so-called Mg/Ca temperature proxy.

Scientists can use this to reconstruct the ocean temperatures of past years. In addition, palaeoceanographers have found out which foraminifera species live where, so that water temperatures can be reconstructed from the sea surface to the sea floor, depending on which type of foraminifera is being studied. 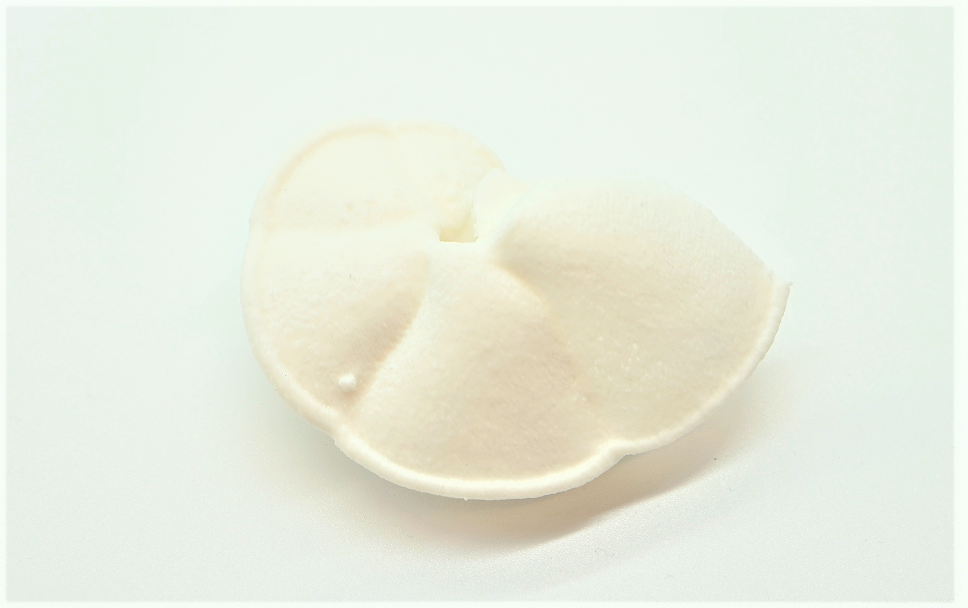 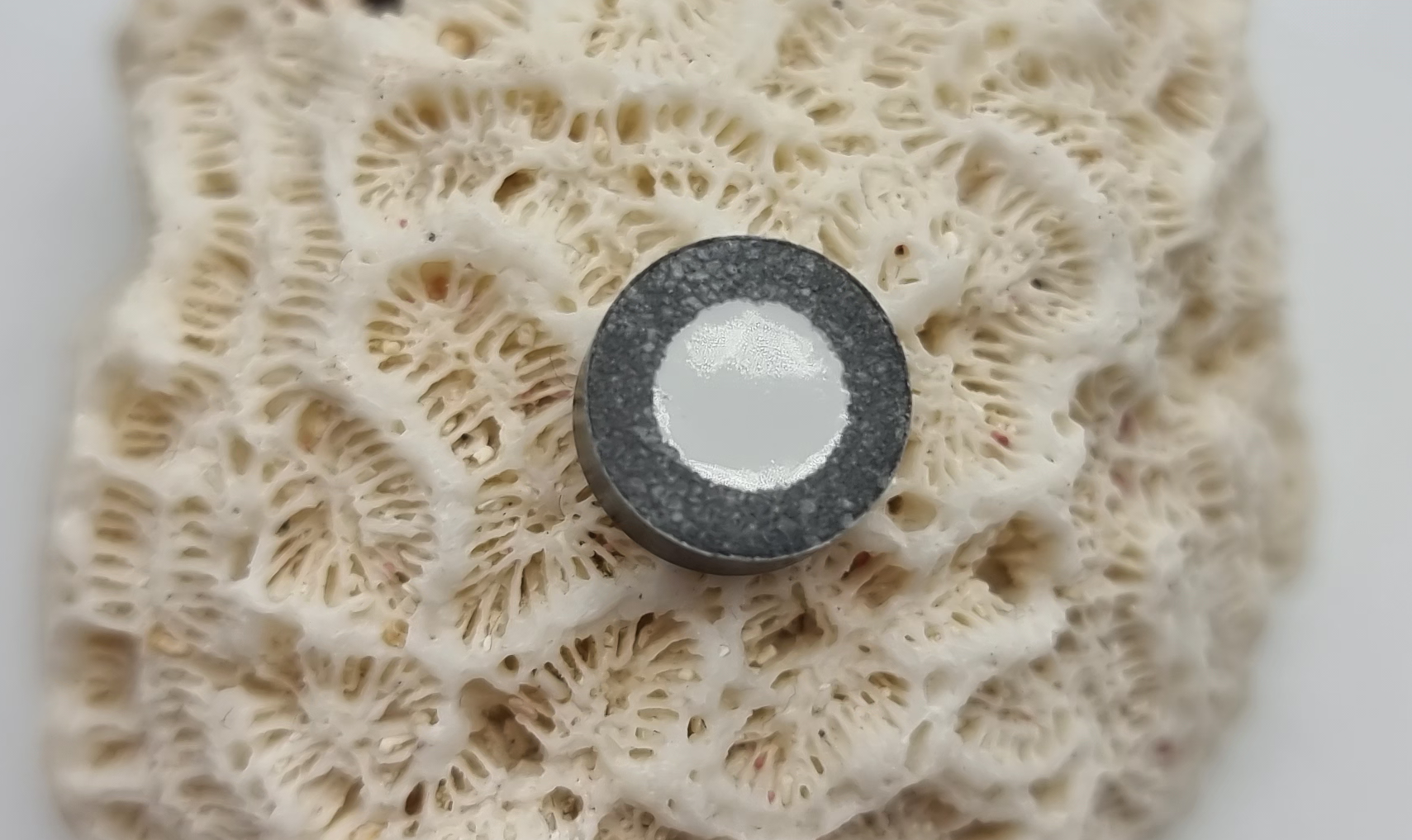 Microanalytical tools, such as laser ablation inductively coupled mass spectrometry LA-ICP-MS allow the analysis of single forams and even their individual growth-chambers enabling the reconstruction of water temperatures during its life cycle.

This is a great advantage over classical wet chemical analysis where whole foraminifera are dissolved in acid.

That is why it was very important to us to develop this standard from pure foraminifera.
In cooperation with the NIOZ and many other institutes, a reference material made of pure foraminifera in the form of a Nano-Pellet was created: NFHS-2-NP (NIOZ Foraminifera House Standard 2 Nano-Pellet).

After the NIOZ (Royal Netherlands Institute for Sea Research) found a section consisting almost exclusively of pure foraminifera in a core taken at a depth of about 3 km off Namibia's west coast at Walvis Ridge, a huge cooperation began between us, the NIOZ and other laboratories to develop the best foraminifera standard.

Through the expedition of the NIOZ, the highly technological production process of myStandards GmbH and the analysis possibilities of many laboratories, the first reference material of pure foraminifera was developed. 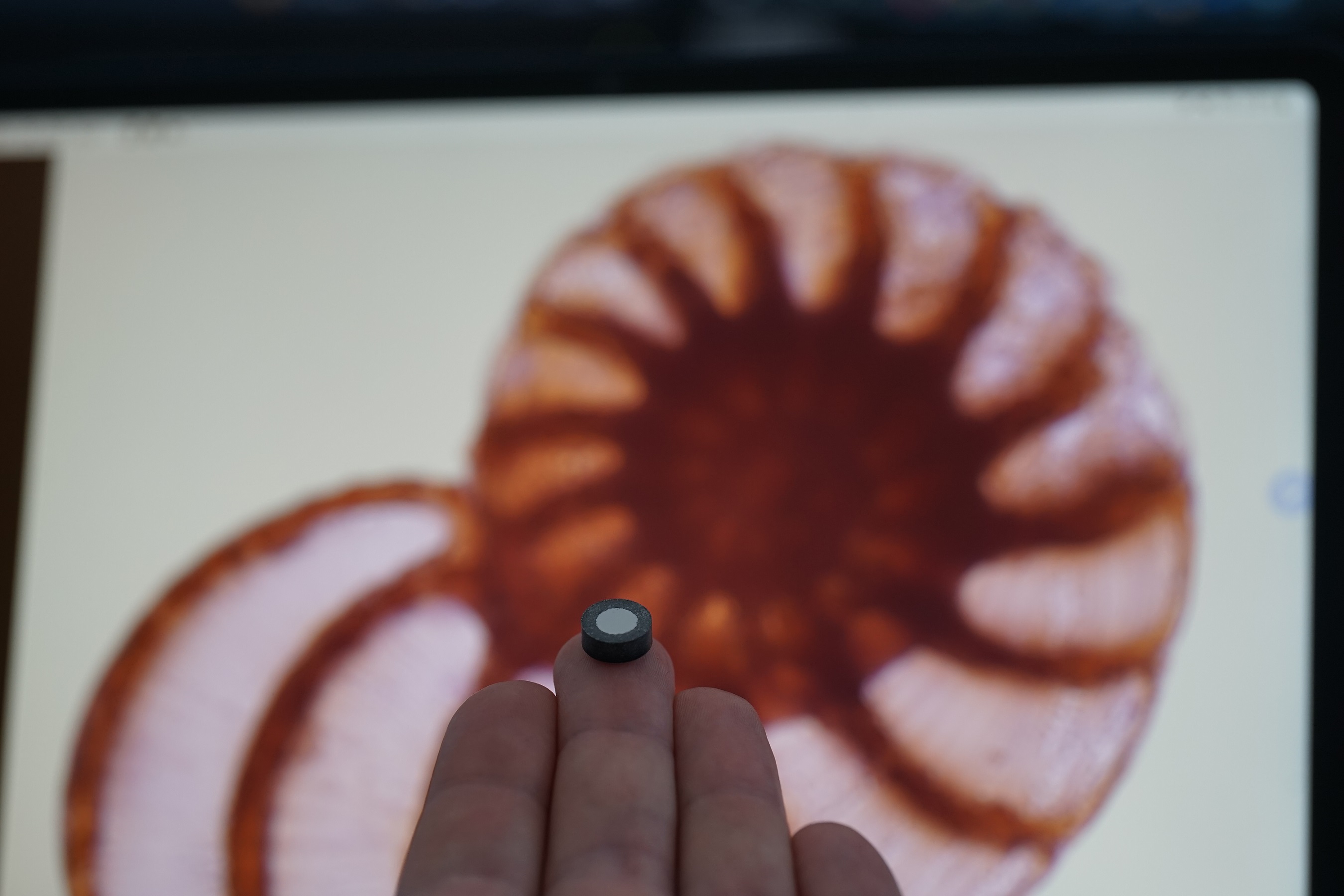 In a collaboration over several years, the first reference material from pure foraminifera was created with the help of many people.

Special thanks to everyone who participated

University of Modena Department of Chemical and Geological Sciences